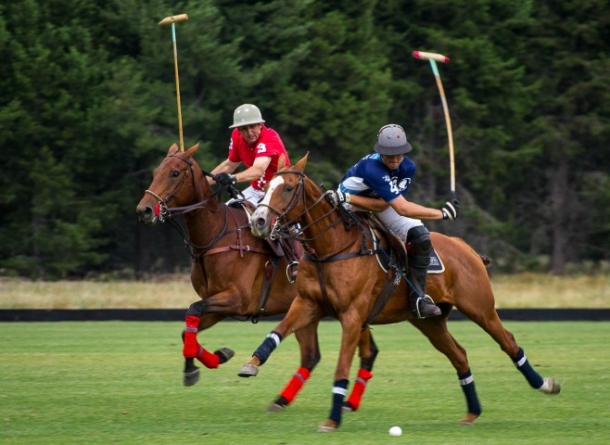 Up to now the beginning of polo as a sport is unknown but it is believed to have been first played by warriors in Asia more than 2000 years ago. By that time, the practice of polo aimed to train riders cavalry units.

Particularly in Iran, it became a national sport and started being associated as an elite sport as it was practiced by the royalty.

Several centuries later, polo became known in India by the British people, who learnt how to play with horses and elephants.

In 1869 a British representative wrote an article of the sport, which contributed to spread it around the UK, being then played for the first time at the Hounslow Heath meeting in the British Islands.

Polo as a sport is welcome to Argentina

Polo came to Argentina in 1875 brought by English immigrants. Our gauchos surprised them with the extraordinary mastery of the horse. They applied to Polo the rules of Pato. They already had the advantage of knowing how to handle the horse with one hand.

The first Open was held in April 1893 at Hurlingham Polo Club.

In Argentina Polo Day, polo is not only a sport, it is a culture and a lifestyle.