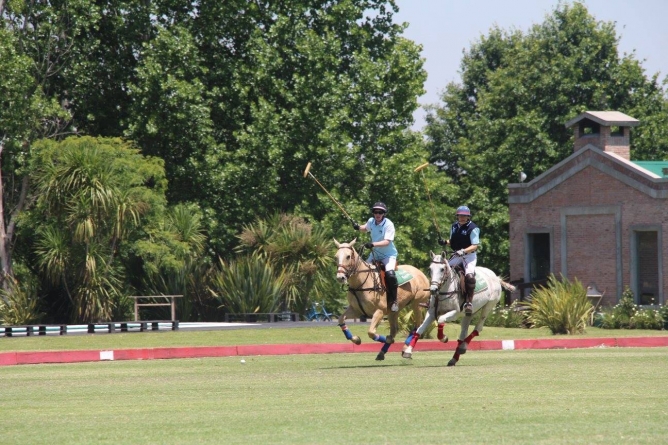 Polo is the world’s oldest known team sports. It was at first a training game for cavalry units, usually king’s guards or elite troops

Nowadays, Argentina is credited globally as the Meca of Polo. Argentina is notably the country with the largest number ever of 10 handicap players in the world, and the best horses (Polo Argentino breed).