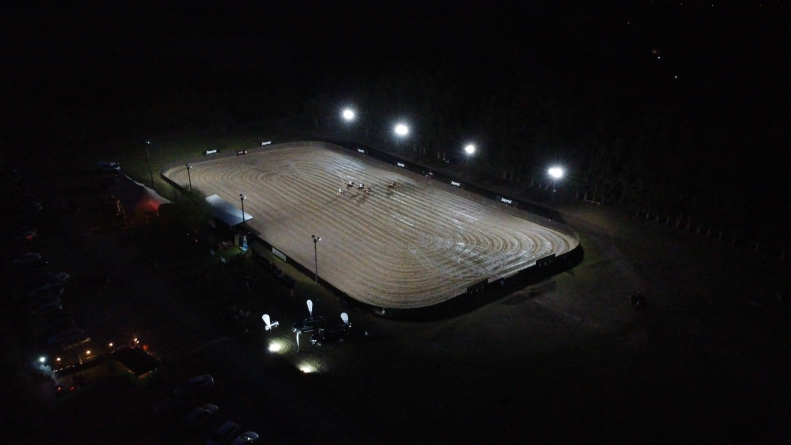 Arena Polo began in the 1900s, when Earle W. Hopping and other players began playing it on the field of the Riding Academy in New York City.

In 1904 indoor polo was played at the West Point Military Academy located in West Point, New York and its popularity grew rapidly.

By 1922, the Arena Polo was introduced in Argentina, the mecca for polo. In that year, a group of national sports leaders laid the foundations for Arena Polo for the first time and in 1935 the Official Rules of the Picadero Polo Game were created.

Although in the rest of the world Arena Polo was growing year after year, in Argentina and only with the arrival of the only professional Arena Polo field on Argentina Polo Day, the foundations were laid to continue its development in the country.

The Arena Polo makes polo more accessible, enjoying a faster game and makes it easier for more polo players to start in the sport.

Argentina Polo Day thus opens a new chapter in the history of Argentine polo, whose field allows playing rain or shine, and offers the only experience in the world of polo at night: a polo match under the stars.