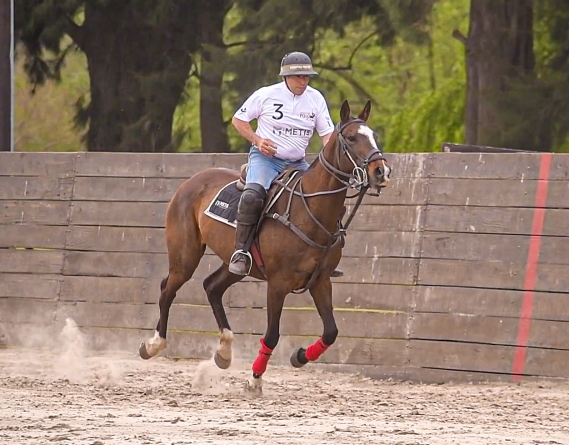 Polo ponies training is key to their success on the field. Their ability to play polo depends to a large extent on their inherent speed, strength and skills acquired while tamed.

Training generally begins at the age of three. Most polo ponies reach their full physical potential at the age of six. Their basic training in the field basically consists of engaging in a gradually non-stop galloping until reaching periods of about seven minutes. Groundwork also includes mark training, where the horse is asked to run in circles around the trainer, going from bigger circles to smaller ones. These exercises are done at various speeds so that horses improve their ability to change speed and direction, make quick turns and stop quickly.

Since polo ponies account for around 70% of players’ skills, the latter are also considered a vital part in the training process. Ponies have to take players smoothly to the ball. They also need to be responsive to players’ legs and follow their instructions to move forward, turn or stop. This entails a lot of team work so that horses and players get to know each other and develop a strong bond.