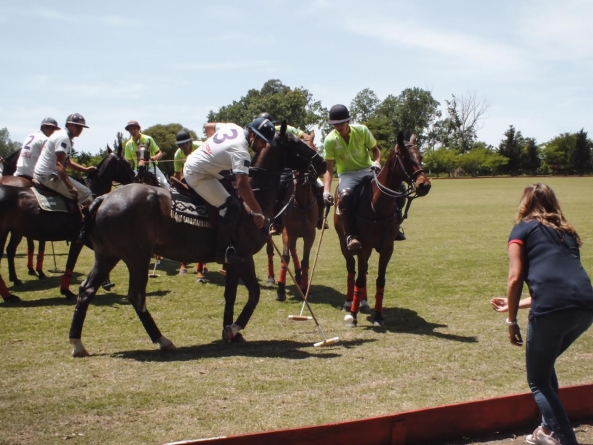 It began as a war game more than 2,000 years ago and is one of the oldest team sports in history, and also, one of the most dangerous, expensive, and beautiful sports in the world.

Polo is called the Sport of the Kings because it was patronized by kings and was played with great joy by princess and Warriors to test their courage, endurance and power.

For centuries it has drawn royalty to its ranks and, in the minds of many, the game has always belonged to the rich, the famous, and the privileged few. But there’s more to the sport than the glamorous world that surrounds it.

Polo it’s photogenic, fast and complex all wrapped up in one not so tiny package. You would need to take pictures at a thousand frames per second on a high-speed camera in order to capture the power and intensity of the game.