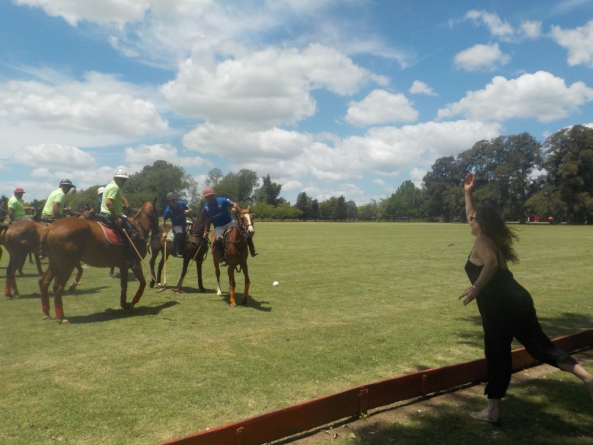 Whenever we think about the role of horses in a polo match, it is said that a rider with a bright horse can play polo much better with a low skill level, while the best player in the world cannot achieve much with the wrong type of horse.

As in Formula 1, where even the fastest driver cannot win a race, if he has a car that does not meet the same standards as his talent. In polo, the speed and agility of the horses in a polo match is as vital as the skills with the ball, the riding and the talent of the player.

Each player must have more than one horse to replace in each chukker and sometimes even during a chukker. A player may play with 2 or 3 ponys a low level match, provided that the horses can rest for at least 1 chukker. In matches of the highest level of competition, players will have at least 1 to 3 horses per chukker.