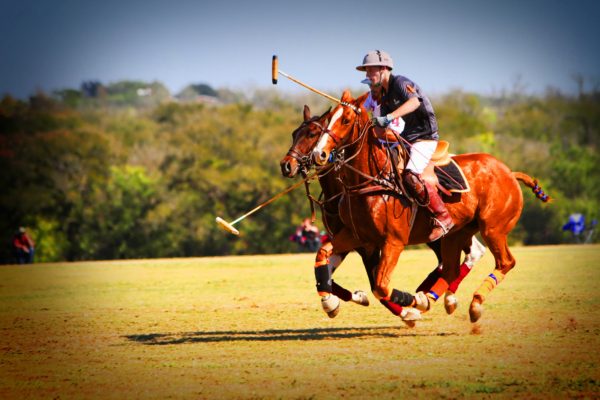 The rules of polo are written and used to provide safety of both polo players and horses. The main responsibility of the referee is to control and guarantee the right to pass and the “line of the ball”. In polo, there are two mounted umpires and a referee that stays on the sidelines; this referee is the one in charge of final decision. Want to know more?

Here are some basic polo rules: