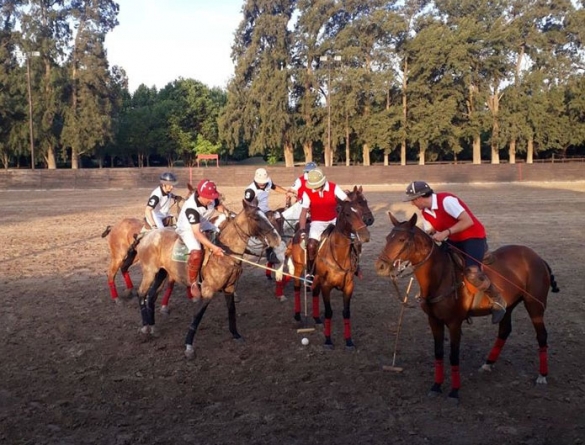 Despite this, it could be said that polo is mostly played in Argentina and there are several reasons that support this statement.

First of all, the numbers confirm that Argentina has the most powerful polo league, the highest handicap players and the best teams in the world. At present, almost 50% of the polo players are concentrated only in Argentina. This clearly shows a great dedication to this sport.

In addition, this country has the highest handicap season on the planet at the end of each year. From the Tortugas tournament, through Hurlingham, to the Palermo Open. The final of this championship can hold up to 60,000 spectators. A complete show that receives people from all over the world.

Another factor that makes polo mainly played in Argentina is its horses. Argentine polo owes its worldwide recognition both to the quality of its players and of its horses. The crossing of Argentine Criollo horses with thoroughbreds’ horses gave rise to the ideal polo horse: fast, docile, flexible, intelligent and agile.

Polo sport in Argentina is lived with great passion, professionalism and dedication. There is an excellent level of game that stands out worldwide. If you visit Argentina, do not hesitate to delight yourself with the nobility of Argentine horses and their great players.